‘Skilling the young for the future’ 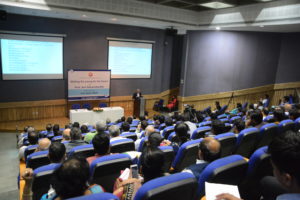 Prof. Anil D. Sahasrabudhe in his illustrious career of 31 years held several important Academic, Research and Administrative positions. He started his career as Scientific Officer, at Indian Institute of Science, Bangalore in 1983 and moved to Tata Consulting Engineers (TCE) as Engineer in the same year. He served as Lecturer and Assistant Professor at North Eastern Regional Institute of Science and Technology (NERIST), Itanagar (Arunachal Pradesh) from 1987-1988 & again from 1989-1995, before joining IIT Guwahati as Associate Professor in 1995 and has been serving as Professor since 1999. Also, he served as Director, College of Engineering, Pune (CoEP) since 2006 on deputation from IIT, Guwahati prior to joining as AICTE Chairman. As an Academician and Researcher in NERIST and IIT Guwahati, and as an Administrator in the capacity of Director, CoEP, he has taken up several new initiatives for Academic, Curricular & Co-curricular activities, Entrepreneurship, Research and Good Governance.

Prof. Anil D. Sahasrabudhe is presently working as Chairman & Expert Member on various National Level Committees. Some of these include; Chairman, Basic Scientific Research (BSR), Empowered Committee of UGC, SWAYAM Board and Chairman BOG of NIT Itanagar. As a Member/Fellow he is actively involved in the activities of many Professional Bodies/Societies, such as ISTE, ASME, ASEE, ASI, IET, Institution of Engineers (IE).

He was awarded with “Maha-Intrapreneur Award-2011” of Praj Industries, Pune for his Leadership and Innovative abilities in the area of Technology Development and Entrepreneurship initiatives. 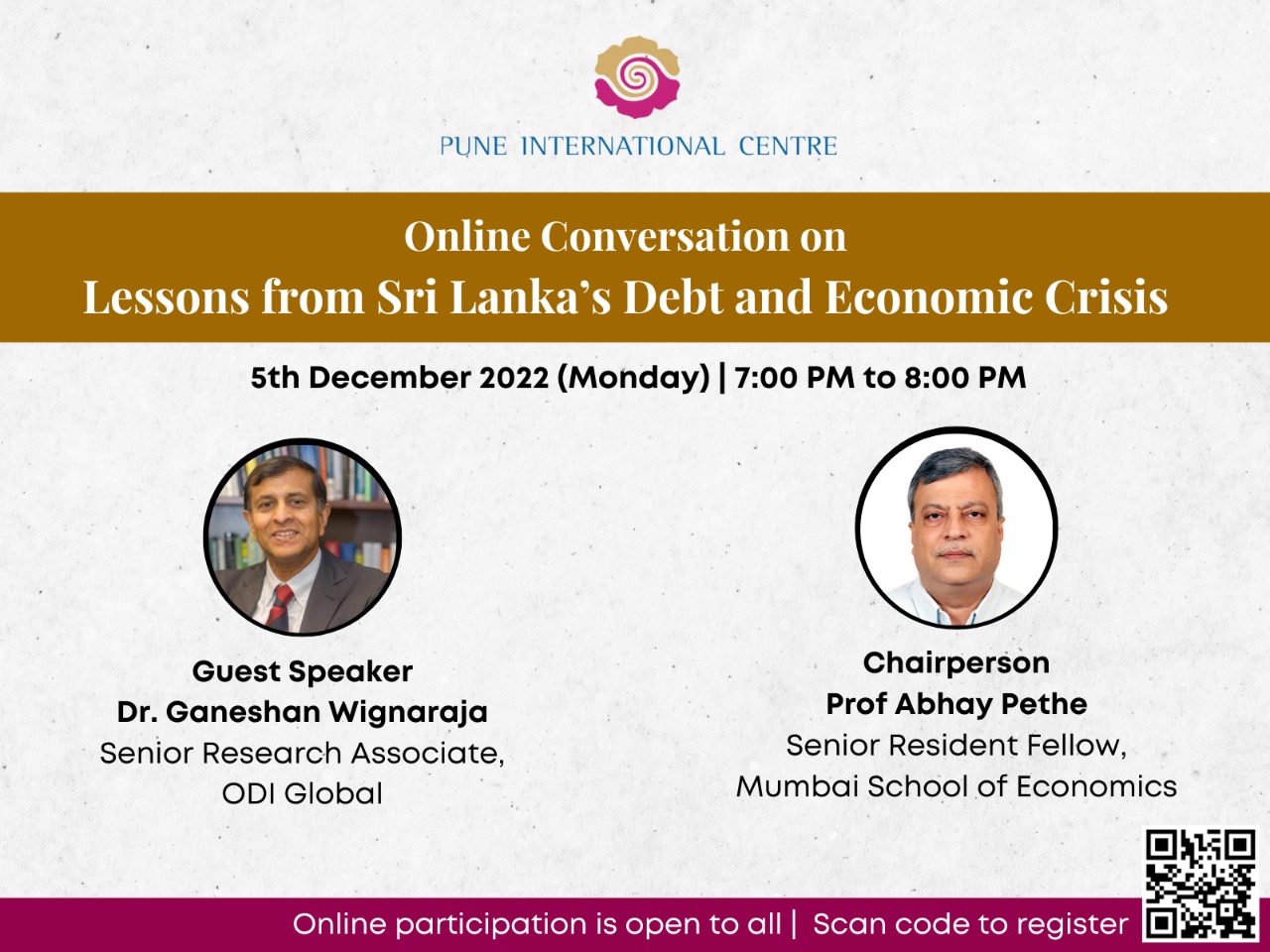 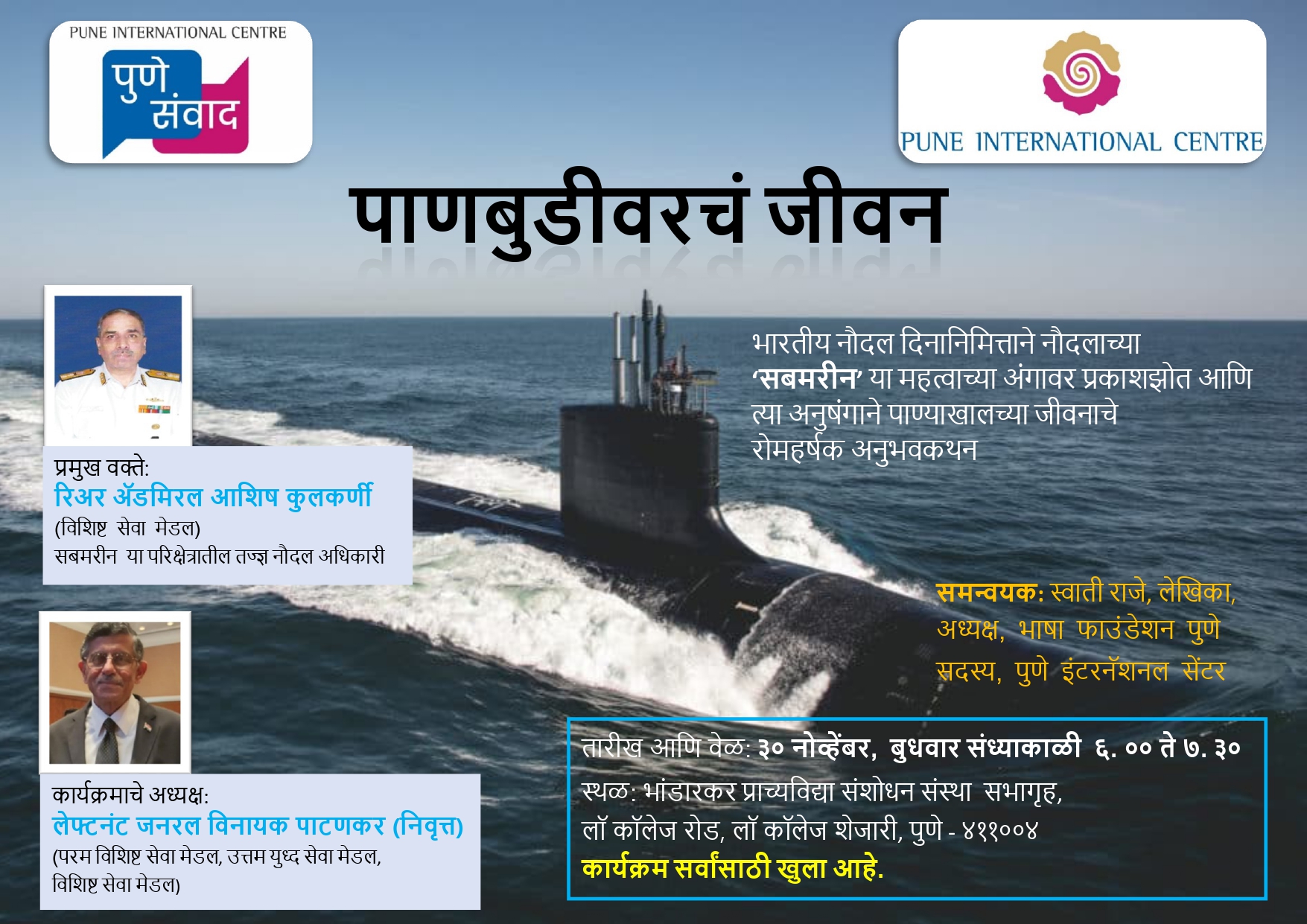 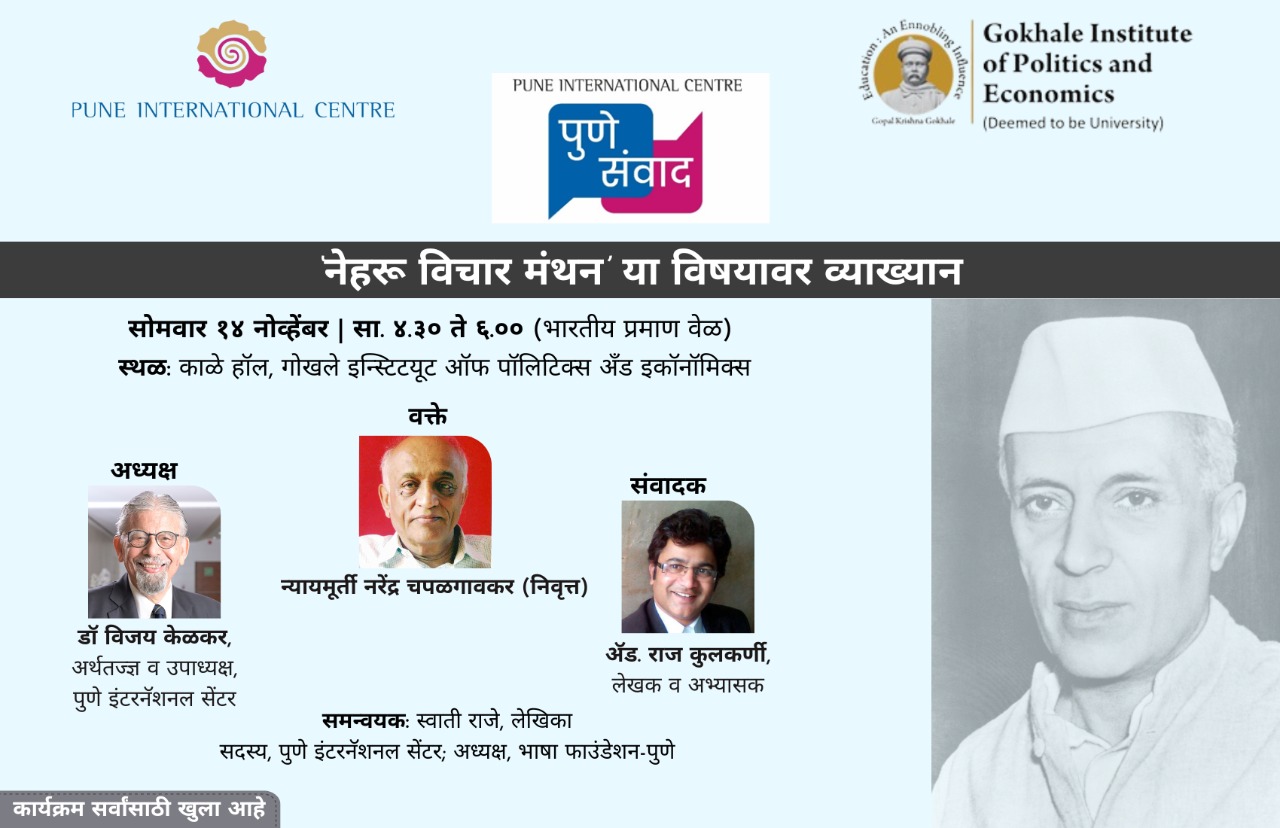