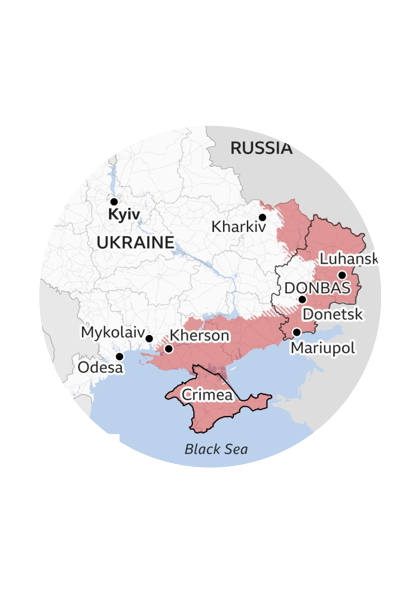 This symposium was addressed by some of India’s best minds in foreign policy, defence, economics, technology and strategic affairs (see below forspeakers, agenda). It closely examined the many dimensions of the Russia-Ukraine war. Immensely tragic for the people directly affected, the war has upset the world order, put enormous stress on the global economy and has thrown up fresh challenges in diplomacy and international relations. India has taken a firm and independent view of the situation based on her national interest. All of this has posed challenges for the future, especially from the Indian perspective. The symposium highlighted and discussed these issues.

Here are the quick read Takeaways from the symposium:

Downstream from the war in Ukraine
By Ajay Shah and Gautam Bambawale
https://www.business-standard.com/article/opinion/downstream-from-the-war-in-ukraine-122080700901_1.html 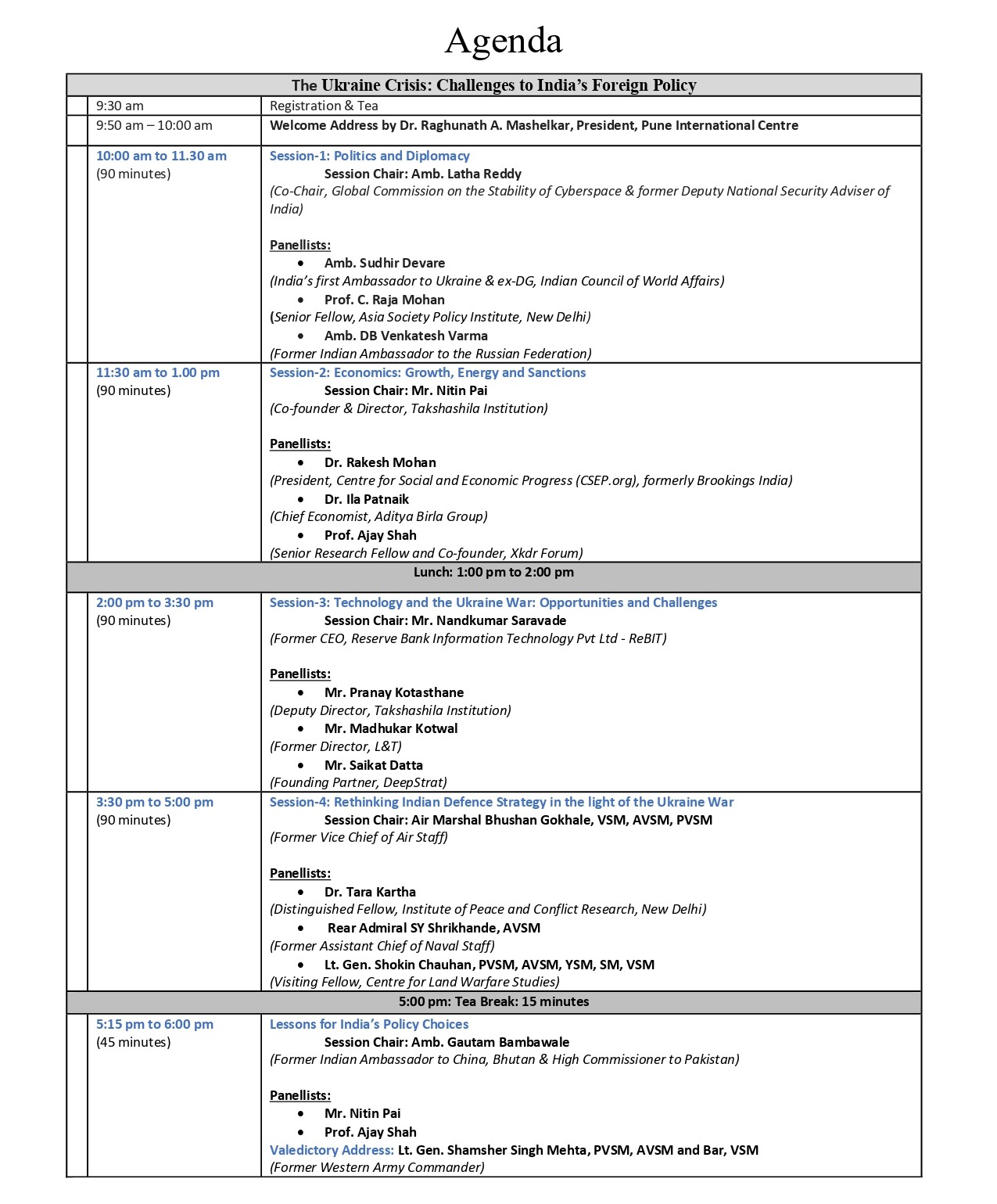 Read More
The ripple effects of the Ukraine crisis in the geopolitical arena have underlined the importance of diplomatic relations and strategic political tactics for nations. The session on ‘Politics and Diplomacy’ was chaired by Amb. Latha Reddy, with panellists Amb. Sudhir Devare, Prof. C Raja Mohan and Amb. DB Venkatesh Varma

Great powers rise because of economic growth and they fall because of strategic overreach.

Read More
Great powers rise because of economic growth and they fall because of strategic overreach. So, geoeconomics is an important part of geopolitics as economic power is the basis of national power. The war has affected the economic cycle of the world. The session on ‘Economic Growth, Energy and Sanctions’ was chaired by Mr. Nitin Pai. The panellists were Dr. Rakesh Mohan, Prof. Ajay Shah and Dr. Ila Patnaik.

Technology and the Ukraine War: Opportunities and Challenges

Read More
Amidst the Ukraine crisis, imposition of sanctions by the geopolitical giants has affected the markets. Use of technology in warfare, combining hard and soft power as a strategic approach, and framing a storyline have set landmarks in the course of the war and have had their impact on technology, economics and other important sectors in geopolitical affairs.

Rethinking Indian Defence Strategy in the Light of the Ukraine War

Read More
The Ukraine crisis has attracted a huge number of sanctions on Russia and its currency in the global markets. India, being a major defence equipment importer from Russia, has to rethink on its defence policy strategically, according to defence expert Air Marshal Bhushan Gokhale, the session chair, and panellists Dr. Tara Kartha, Rear Admiral SY Shrikhande, and Lt. Gen. Shokin Chauhan. 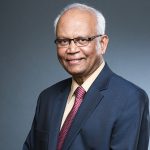 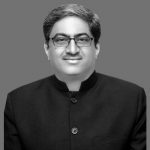 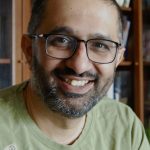 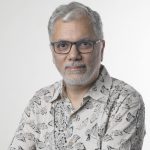 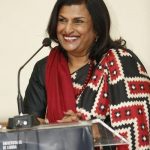 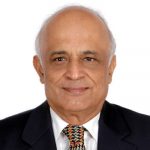 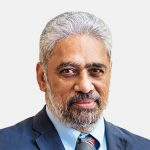 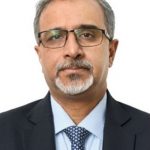 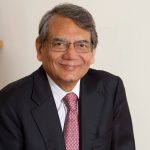 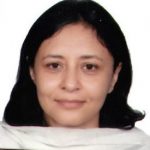 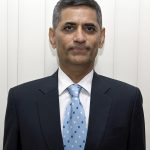 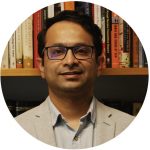 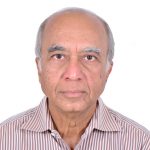 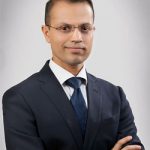 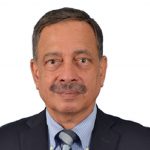 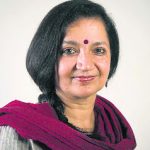 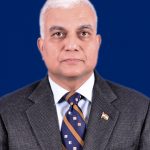 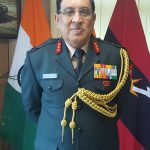 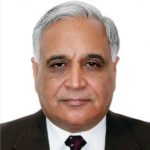